What does a spy do on his day off? 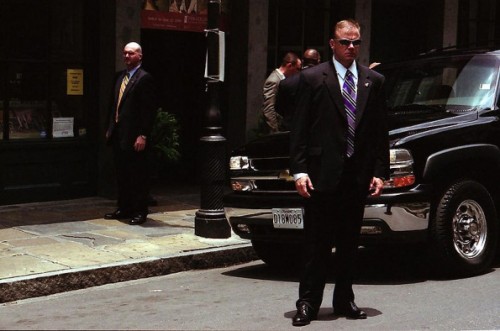 While most of us ordinary folk would choose to do very little when a well-earned day off comes along, how would a master of espionage handle some time away from the spying game? He may just browse the shelves of his localspy equipment store, of course, but he might choose to do something else. If you’re a secret agent who’s looking to enjoy a little R&R, here are a few suggestions for you. 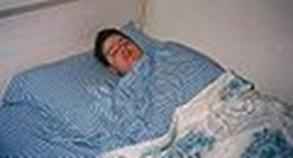 Have a duvet day
The option of choice for most people, a day in bed could be ideal for the spy about town to recharge his batteries. Presumably, the alarm clock is usually set to go off at 007 o’clock, so all he needs to do is switch it off and stay under the covers for as long as possible. 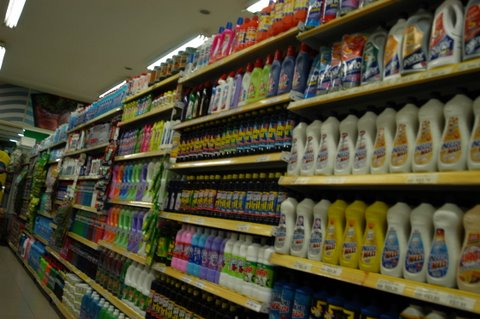 Head to the supermarket
All the car chases and undercover missions don’t allow much time for stocking up on groceries, so a spy on his day off would almost certainly take a trip to the local supermarket. No doubt MI6 has a very good works canteen, but it wouldn’t hurt to make sure the kitchen cupboards had plenty of Pot Noodles and cereal bars should the hunger pangs arrive. 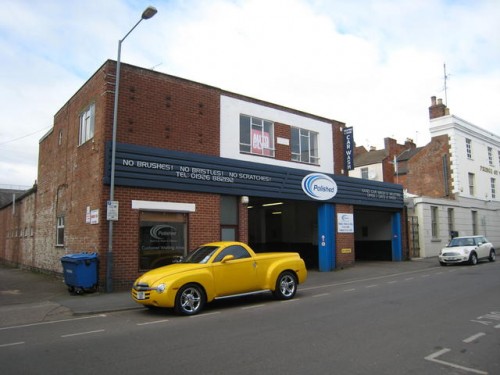 Wash the car
If the Aston Martin has been involved in a few high-speed pursuits recently, the chances are it will be covered in dust. It only takes an hour or so to restore that showroom shine, so our friendly neighbourhood spy will often be seen on his day off with a chamois in one hand and a bucket of soapy water in the other. He’ll need to take extra care when washing the hidden machine gun turrets behind the rear number plate, though. 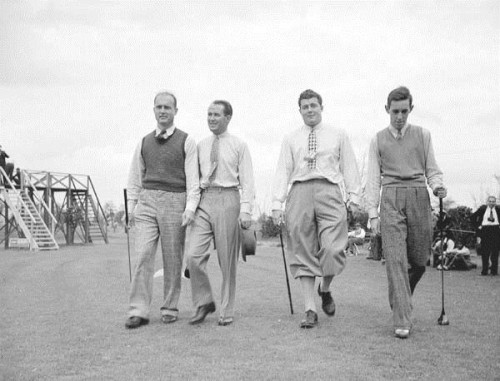 Take to the links
Even on his day off, a spy needs to keep his identity secret, so will often don a disguise in order to remain incognito. If he fancies a game of golf with his fellow secret agents, the chances are he will wear a tartan cap and some lime green trousers in order to blend into the background. 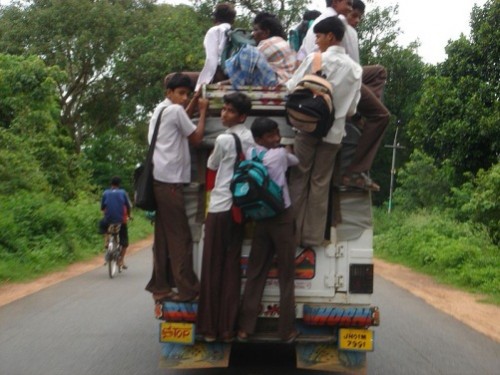 Take the kids to school
This can be a tricky situation for the spy, because he will need to remain as undetected as possible, even during the school run. The chances are the children won’t be too keen to scuttle quickly between lamp-posts and trees. The trip could end up taking hours.

David Rice is a UK-based social commentator, and has never been a spy, honest. If he had been, though, he would have loved the brilliant voice recorders that are now available to buy.