Cell phone industry quite often releases new to newer products as fierce competition among the handset manufacturers as well as technological adoption force them to do so.

This practice of releasing newer handsets with added product and use features have become the standalone consideration for many a cell phone reviewers and enthusiasts before buying.

Just considering those excited enthusiasts of cell phones, we have rated top 10 cell phones for you.

Just look beneath to the rating:

This sleek blackberry device is good in performance and unlike its predecessor.

This has been a recent release though it could not come out from the typical blackberry handset concept in terms of design, look and user compatibility. This was conceptualized on commercial basis – that apparently been a successful model after all in global market – and therefore it is at number 10 of our rating. 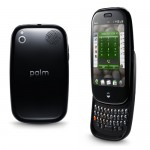 Well, Palm itself has own brand image, we do not need to say much about it. However, for Palm Pre we should talk a little.

This sleek handset is originally laboratory tested that received certification from none other than PCWORLD.

With multi-touch screen usability and WEBOS, this cell phone is something new from their line that you may term to be something promising still not robust! 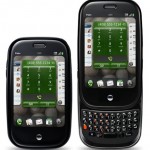 Just not sure what is in their mind, along with Palm Pre the Palm Pre Plus is also now available.

Thing that you may miss in Palm Pre is covered and added to the salient features of Palm Pre Plus that include extended internal memory, better software compatibility and 3G Mobile Hotspot.

If you are looking for dynamic handset, Palm Pre Plus is for you though the speed of integrated functioning still remained as work scope for Palm.

Exactly the buzz you are fond.

Simply with their new definition screen resolution on AMOLED, is something stunning and superb in quality.

For those cell phone is a complete multimedia solution should undoubtedly consider this handset as precious like gem.

It delivers great value and entertainment with much embodiment in cellular technological adoption. Try it.

Simply one of the finest products from the Motorola line.

It’s sleek, elementary and comprehensive in design, look and function.

The Android OS as well as MotoBLUR technology will get you connected to your social circle. It is best for gossip boys and girls.

It connects at real time with all socializing tools in your hand. Try it. 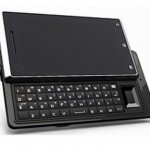 We would recommend this great phone with larger screen size than crowds and competitions.

With second version of Android and computer keyboarding switching, this is more than robust phone that workman needs. 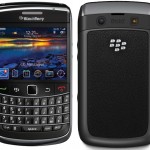 Hook up for BlackBerry Bold 9700 that is more than contemporary BlackBerry handsets and nothing limited to extended version.

It is much more stunning with adorable features and control interface. So far, this product is top of entire product line, so it is just another top choice. 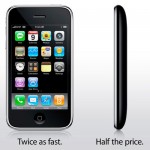 Well, finding iPhone at third position may dismantle the hope of all Apple enthusiasts.

The truth is it is better packed with all enhancements only.
So, we are just saying hello keeping it to our third rating level.

It should have matter much differences along with what it offers now like better integration, compatibility and so on. 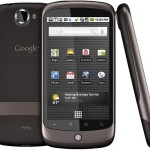 Honestly, we feel sad to rate it in second position.
It is sleek and slim, it is better than others are, it is on Android, it has OLED display.

It is rocking with superior features, excellent design, and most brilliant engineering art piece.

King is king; simply you can say it utterly when you first see HTC Droid.

Completely on Android OS, faster performance, elegant design and fantastic display is not all about HTC Droid. There more magic. It is high performing, genius! Grab it.

HTC Droid is just number one on our rating of all latest cell phones. We believe we did justice to it! You check now if you are joining our league.