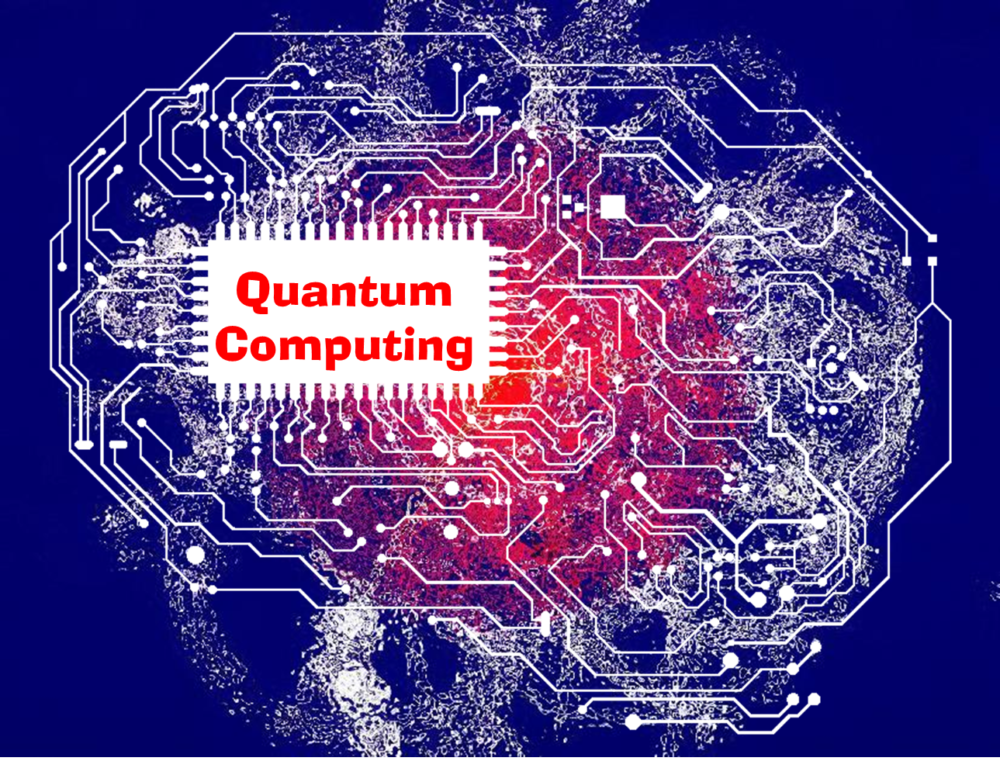 Unfortunately, we haven’t found the way how to regenerate lost limbs, teleport from one place to another, and fly to Saturn on weekends. But it doesn’t mean that science makes no headway. It does have something to boast about. Here are some of the recent innovations that are supposed to make our lives happier.

In the nearest future (approximately in three years), we won’t have to harm animals to satisfy our gastronomic needs. Now, scientists can grow quality meat from cells in a test tube. According to its producers, first test-tube meatballs turned out to be pretty tasty. The startup is going to grow meat in labs using cells from chickens, cows, and pigs and adding necessary nutrients. Not that the scientists are very humane. Meat is grown not out of compassion for poor animals but because livestock farming requires vast territories and uses up about one-third of the grain reserve.

We are dependent on gadgets, and our devices are dependent on charging. Whenever we go, an electric outlet is the first thing we look for. Power bank chargers are really helpful but, again, wires. There are wireless chargers already on the market. They are not completely wireless since they need to be plugged into a wall outlet. Also, they charge up your phone slower than a regular wall charger. A team of researchers from Disney made a breakthrough in wireless technology having transformed a room into a wireless charger that charged 320 devices simultaneously. All they needed for this was a room, walls covered with aluminum panels, a coil, electrical currents, and a copper pole that creates electromagnetic fields.

40 years ago John Goodenough co-invented the lithium-ion battery that is now widely used. While it was a real breakthrough in 1980, it doesn’t satisfy contemporary demands and “dead batteries” happen continually. However, the battery’s co-creator decided to improve his invention and today he heads the team of researchers that work on creating a lithium-glass battery. It has very promising characteristics: it has three times larger energy storage capacity, better durability and it charges quicker. Additionally, the battery’s solid structure prevents it from inflammations and explosion.

In the 20th century, the idea of building a quantum computer was fundamental. In the 21 century, it has become even more important due to the perspective that in 20 years we will be incapable to power all the operating computers. The main task of researchers has been to create energy-efficient computing and this March, they showed it is possible with quantum computers. Their main advantages are speed, capacity, and efficiency. However, it will take years to move it to an industrial scale.

Virtual-reality technology lets doctors look inside your body and assess your organs more precisely. The combination of EchoPixel and 3D glasses allows physicians to examine patient’s organs from any angle looking at and interacting with the holographic image.

Face recognition technology has been in use for quite a while. However, recently, face-detecting systems began to be used to authorize payments in China. It’s possible particularly in this country because there is a huge database of ID card photos. It’s said that the new Galaxy S8 will support the technology of facial recognition for payments made through Samsung Pay.

The technology keeps changing the realm of love and relationships. Check out Amur Dating to see its results.