Kasperski boast that they have just received a patent in the United States for a hardware antivirus solution type. In other words, it’s hard cleaning the viruses that are no longer dealing with an application from the operating system, but with a physical device, integrated in the PC it will be easier. 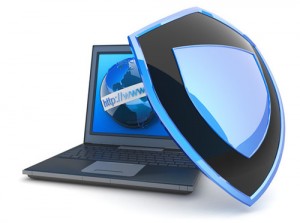 Russian company came to this concept in their desire to offer more efficient ways to fight root-kits and Trojan horse type virus. A device that works on hardware level could easily detect security vulnerability than one application from operating system. 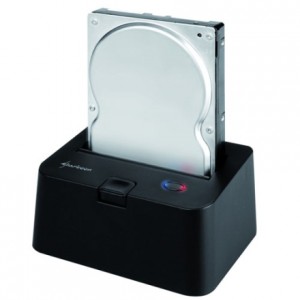 According to the patent, hardware antivirus should be located somewhere on the route between the motherboard and hard drive and will come with its own CPU and memory.

Unfortunately, in this certificate is not included a way to update the database via direct connection to the Internet, the device is dependent on a hardware device in the operating system. In addition, a hardware virus can not monitor network connections and provide a necessary feature of almost all current software solutions. We have to wait to see if people from Kasperski will even build a device based on newly earned certificate.
Source: PCMag

Motorola transforms you in Robocop