How Television Will Change In The Future 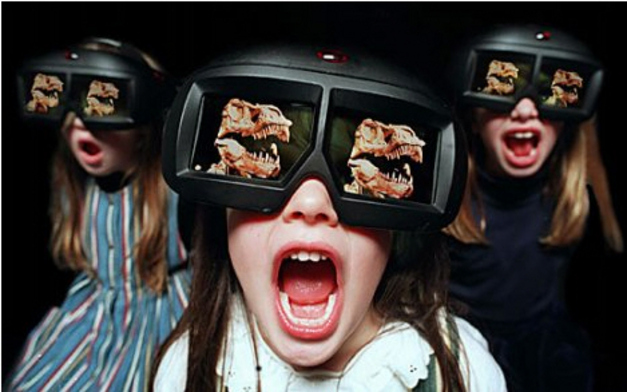 Most of you will know a little about the evolution of TV and how it became such a strong force in our lives. However, little is understood about the way in which the industry is progressing at the current time.

With that in mind, we’re going to give you a quick insight into what you can expect to see in the future. Some of the advancements are already around today. That said; designs have not been perfected yet, and so they are taking a while to find their feet.

The concept of 3D television has been around since the 1970s. However, it’s only during the last few years that people have shown an interest. You can now get 3D TVs from any relevant supplier for a reasonable price. At some point soon, everyone will have one in their home as standard. That will encourage more networks to transmit all their shows in 3D.

Some of you will have seen curved screen TVs in your local stores. They look fantastic, but the design isn’t quite ready yet. In the near future, we expect to see curved screens coming down in price and better quality devices.

TV bosses know that keeping people entertained is their most important job. They also know that interaction is the key to capturing attention. While we’re not quite sure how they’re going to do it, television will become a lot more interactive during the next few years.

Most people already have their set connected to the internet, so we’re just waiting for the right concepts.

3D television, 3D TVs, Television Will Change In The Future

5 jobs that let you try before you buy