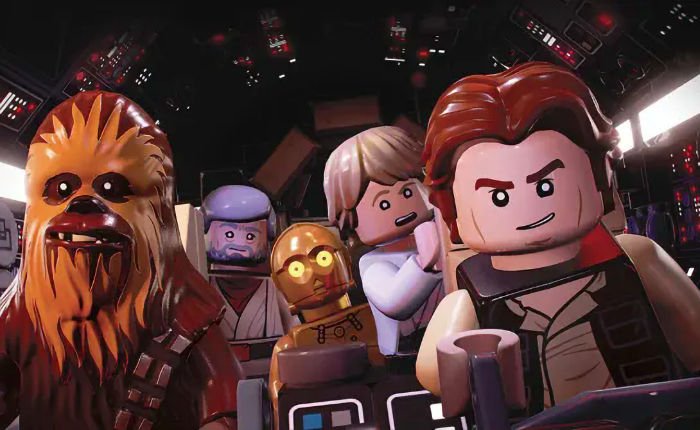 As fans already know, Disney’s D23 Expo takes place in just a few weeks, and one panel that you will want to check out is all about the games. The event takes place at 4PM ET on September 9th and it will feature several Disney, Marvel, and Lucasfilm, as well as 20th Century projects.

The first Disney and Marvel Games Showcase will include new game announcements of course. It will also give us a glimpse at something new for Lego Star Wars: The Skywalker Saga, as well as some updates on upcoming titles Disney Dreamlight Valley and Marvel’s Midnight Suns. As if that is not all enough, we’ll get an early look at a Marvel action-adventure title that’s in the pipeline at Amy Hennig’s studio, Skydance New Media.

If you want to check it out and of course fans want to have a look, the showcase will stream live on the D23, Disney and Marvel YouTube, Twitter, and Facebook accounts, as well as on Marvel’s Twitch channel. After the showcase, D23 attendees will also be able to watch a presentation that features developer interviews and special guests. So that is something for fans of these franchises to look forward to.