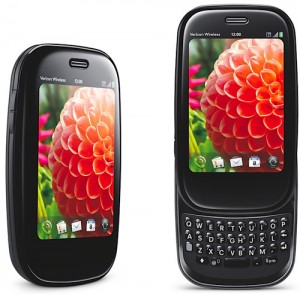 Palm Pre Plus and Palm Pixi Plus

Palm event was organized in collaboration with Verizon Wireless and need to know that both Pre Plus and Pixi Plus are running WebOS, with some improvements. Palm Pre Plus comes with a simplified design, 16 GB internal memory and a part of the back of the case type Touchstone (probably compatible with Wireless loading dock of the same name).

Palm Pixi Plus comes with WiFi in addition to the previous version and the terminal is incredibly thin and light. The phone can be changed differently in Touchstone brand colored carcasses. Both phones will be available in the U.S. by Verizon starting on January 25. 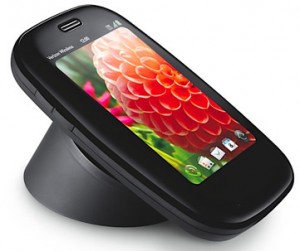 Palm Pre Plus and Palm Pixi Plus

CES 2010 was also the perfect opportunity for Palm to present their new mobile hotspot, a WebOS application that turns your phone Pre Plus or Pixi Plus in a mobile WiFi router. The application provides access to a wireless broadband connection for up to 5 terminals equipped with WiFi. The new Palm phones will arrive in Europe in the second quarter of this year, debuting in France with SFR operator.

Palm also announced a new feature for WebOS platform, that of capturing, editing and sharing the videos. The company plans to implement Adobe Flash Player 10.1 support or browser and it will provide numerous benefits to developers who create applications for WebOS.
Source: The Official Palm Blog